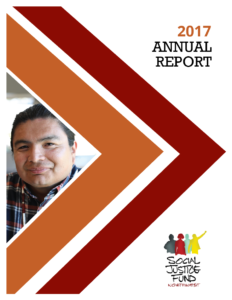 Executive Director Note & What We Do

A Note from Our Executive Director 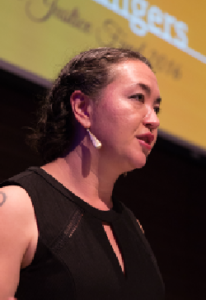 Happy 40th Birthday! Did you know Social Justice Fund NW turns 40 this year? You’re part of SJF – you ARE SJF, so this is your birthday too.

Forty years of people like you coming together to share, learn, grow, and build power together. Forty years of donors and activists – and we believe everyone can and should be both – constructing a movement, brick by brick. Forty years of adapting, dreaming, and fighting for a better world.

And we don’t stop. I don’t know if SJF has ever experienced a “typical” year, but 2017 has been anything but typical. Attacks on basic human rights, rising white nationalism, growing housing insecurity and wealth disparity, erosion of democracy, increasing effects of climate change… If you’re reading an SJF annual report, you know there’s plenty to worry about.

Do you also know how much there is to be hopeful about? I hope you do, because as a part of SJF, you are creating that hope.

I’m lucky because I see that every day. That’s why I believe our movements can win. When I feel discouraged, I’m inspired by the courage and brilliance of grantees like the three profiled here, and dozens more. I’m humbled by the generosity and dedication of members like Alan and Ruby, and hundreds more. I get to stand at a particular vantage point and see how all these pieces are woven together.

I hope you can see that too. Whether you’re a grantee, a donor, a Giving Project member, or any combination of the three, I hope you know that your thread is unique and essential; that woven together with all these other threads, you make us strong.

For 40 years we’ve been building that strength and we are on track to do even more. In 2017 we granted over $1 million – a new level for us – and trained 122 new donor organizers. Right now we have three Giving Projects going strong and three more starting in the fall. We’re running workshops to help people across class be strategic social justice givers; we’re collaborating with other social justice funders to replicate and improve the Giving Project model. And – as always – we’re using everything we have to stand with activists on the frontlines.

I’m lucky and proud to stand on 40 years of history and walk forward with you.

In solidarity and gratitude,

Social Justice Fund NW: WHAT WE DO

Social Justice Fund NW funds social justice movements throughout Idaho, Montana, Oregon, Washington, and Wyoming. All of our grantees are grassroots organizations on the frontlines of social change. We provide them with flexible funding with the freedom to respond to community needs, to invest in leadership and relationships, and to innovate and take risks for long term systemic change.

We are member-funded and member-led. SJF is fueled by you.

Almost all of our grant making is done through an innovative model called Giving Projects. Each Giving Project is a multiracial, cross-class cohort of volunteers who come together with a shared commitment to social justice. Our staff guide them through a process of political education, community building, collective giving, grassroots fundraising, and democratic grant making; these volunteers raise the money for our grants and make the grants themselves. The result is a more accountable, sustainable, and connected form of philanthropy AND hundreds of donor organizers with the skills and analysis to resource our movements for the long haul.

Through Social Justice Fund NW, we are all stronger together. Thank you for being part of SJF and part of a growing movement for justice.

Montana Women Vote (MWV) is a statewide coalition that organizes with and alongside low-income women as informed voters, policy advocates, and community leaders. MWV believes that civic action, policy change, and leadership development can together shift the balance of power and improve the lives of women and families experiencing poverty. In addition to organizing their most successful Women’s Policy Leadership Institute to date (which gathered 180 attendees), in 2017, MWV passed legislation creating a state Earned Income Tax Credit, after a nearly 20-year campaign. The state EITC will provide cash (in the form of a tax return) to working families who need it most. Montana joins the nearly 30 other states who have created a state EITC to complement the federal program. Montana Women Vote

Led by people of color, immigrants and refugees, rural communities, and people experiencing poverty, Unite Oregon works across Oregon to build a unified intercultural movement for justice. In 2017, a bill that provides resources to end law enforcement profiling in Oregon through data collection and training passed the Oregon Senate after a campaign led by Fair Shot for All, which was led by Unite Oregon. After the vote, Unite Oregon Executive Director Kayse Jama issued this statement on behalf of Fair Shot for All: “In a political environment increasingly defined by disagreement, finger-pointing, and fear, today’s vote is a sign that progress is still possible when listen with respect and come together to make our communities safer and more just.” Unite Oregon 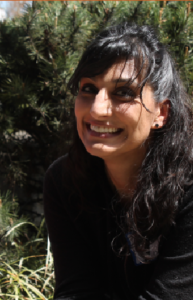 Ruby Shirazi was part of SJF’s Intergenerational Giving Project in 2017. Here are some thoughts about her work with SJF.

“By day, I’m an educator and consultant with (re)solution lab and spend my days redistributing power and dismantling systems of oppression within the social and public sectors. So I’m either consulting with organizations on anti-oppressive and equity-informed organizational development/HR solutions, or educating folks and promoting equity literacy, or working with impacted communities to write and advocate for policies and laws that get us closer to a more equitable society. Outside of the lab, I promote poetry and books written by underrepresented voices and tutor students historically underrepresented in higher education. But mostly, I’m just a coffee-fueled single mama; I live in NE Portland with my two kiddos and our labradoodle.

I first got involved with SJF because I believe full heartedly in its mission and its approach. Being part of multiple marginalized communities and working alongside the social sector for the past 20+ years, I am hyper aware of the colonial roots of philanthropy, so I was beyond excited when I learned of SJF’s emphasis on community-driven change and the genuine value placed on folks’ lived experience. Honestly, connecting with SJF was like finding my soulmate.

What I love about SJF is it’s not afraid to challenge the existing systems. It recognized traditional funding models were limited and how the model often serves to perpetuate oppression, and they dared to do better – and in doing so, found a way to not only support communities in the ways they identified as helpful, but also give a real, authentic voice to the most impacted and build community along the way.” 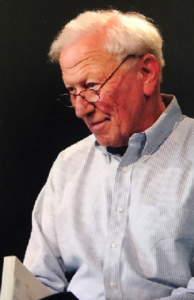 On Nov. 29, Social Justice Fund NW lost a dear friend and member of our family. Alan Rabinowitz was one of the earliest members of Social Justice Fund NW (then called A Territory Resource). It’s no exaggeration to say our organization would not exist today without his support and leadership. Much more than a donor and board member, he was a champion, cheerleader, dreamer, schemer, critic, historian, and organizer. His belief in the power of social justice philanthropy went even further than ATR/SJF, it led him to help found our beloved sister organizations Western States Center and Potlatch Fund, and throw his energy behind countless other social justice organizations.

A reflection on Alan’s impact from Jim Becker, a longtime SJF member and former board member: While many would describe Alan as “visionary” because he was a key participant at the beginning of many organizations, Alan was also keenly practical and could quickly get to the heart of the matter.

There were board meetings a long time ago at ATR when we’d be discussing issues like: “If we’re trying to break down the dynamic of money equals power, why do we make it so expensive for people to join?” At that time Alan was not on the board, and I remember asking myself WWAD: What Would Alan Do?

Alan was in many ways a father figure for me, back in the early ’90s we met often for lunch and he would offer his sage advice on basically everything, which at the time he could sense I needed. At one lunch I did eventually ask him the money-power question and I remember he said: “Jim, you have to walk the talk, if organizations are to succeed, they have to stay consistent with their values. Denial is not a wonderful thing.”

WWAD. I can no longer ask him, but I can still ask the question. And what a great standard to be held to! 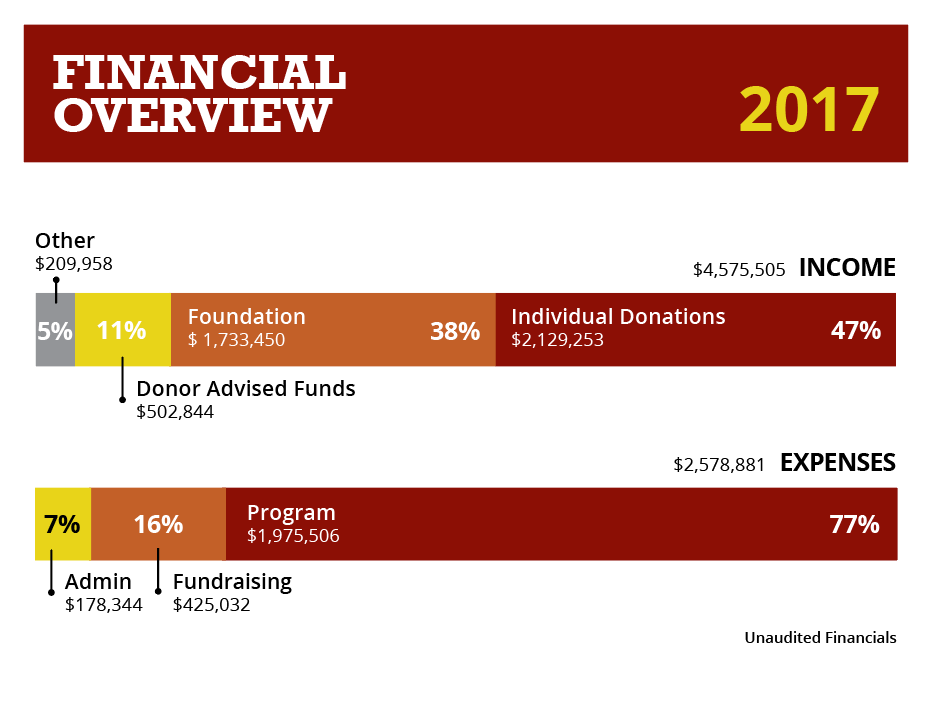 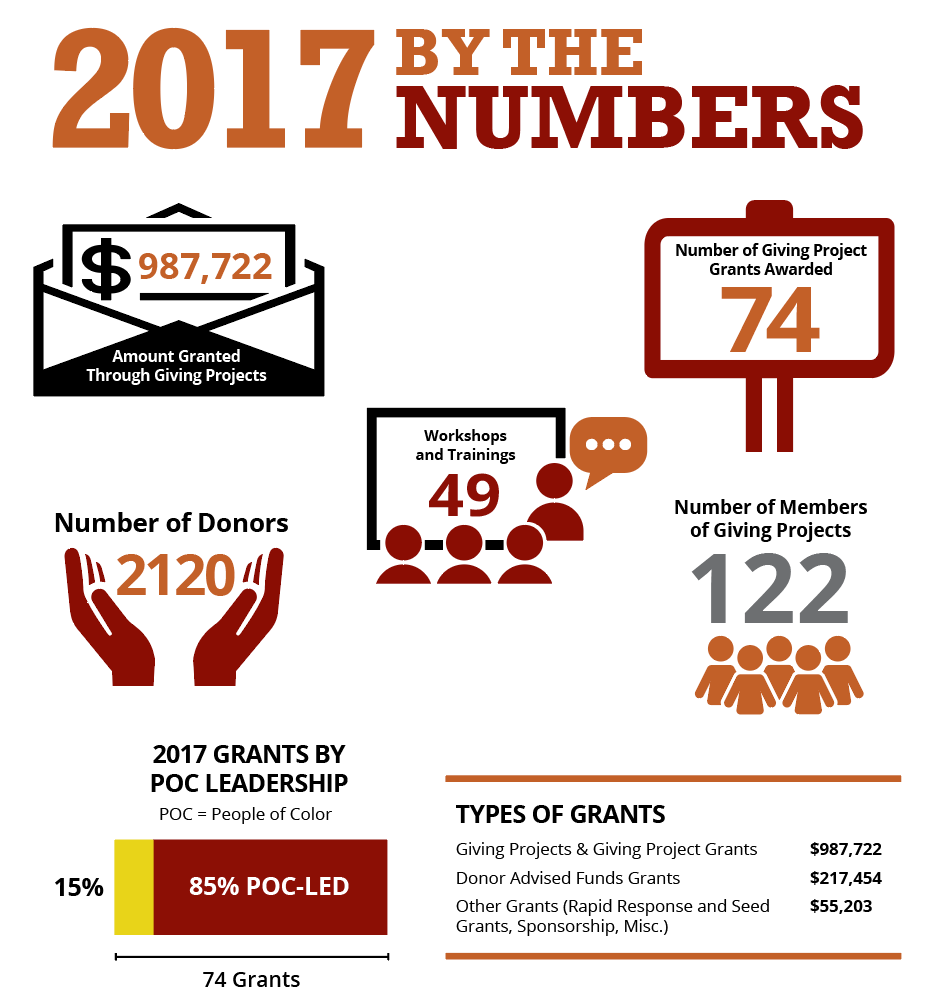