“What is the audacious vision or goal that will not only help us through these next four years, but really build on the movement that’s already started?”

In 2018, Social Justice Fund NW launched Fund 4 the Frontlines (F4tF), an ambitious fundraising campaign with a singular focus: to level-up our region’s grassroots organizing by resourcing powerful, long term base building for people at the frontlines of struggle.

The response from our members in the initial phase was huge. By early 2020, we had raised enough toward our goal to make the first round of $250,000 base building grants to six brilliant grassroots organizations, all helmed by leaders who are Black, Indigenous, and people of color (BIPOC). We decided to increase our goal with an extra $500,000 dedicated to grantmaking, and deepened accountability by recruiting a BIPOC-led committee of community members who guided and sharpened the work.

F4tF has allowed us to resource some of the most transformative organizing in our region, helped SJF and our abilities grow in a time of transition, and brought together community leaders with insight, passion, and the vision to make this campaign truly special. 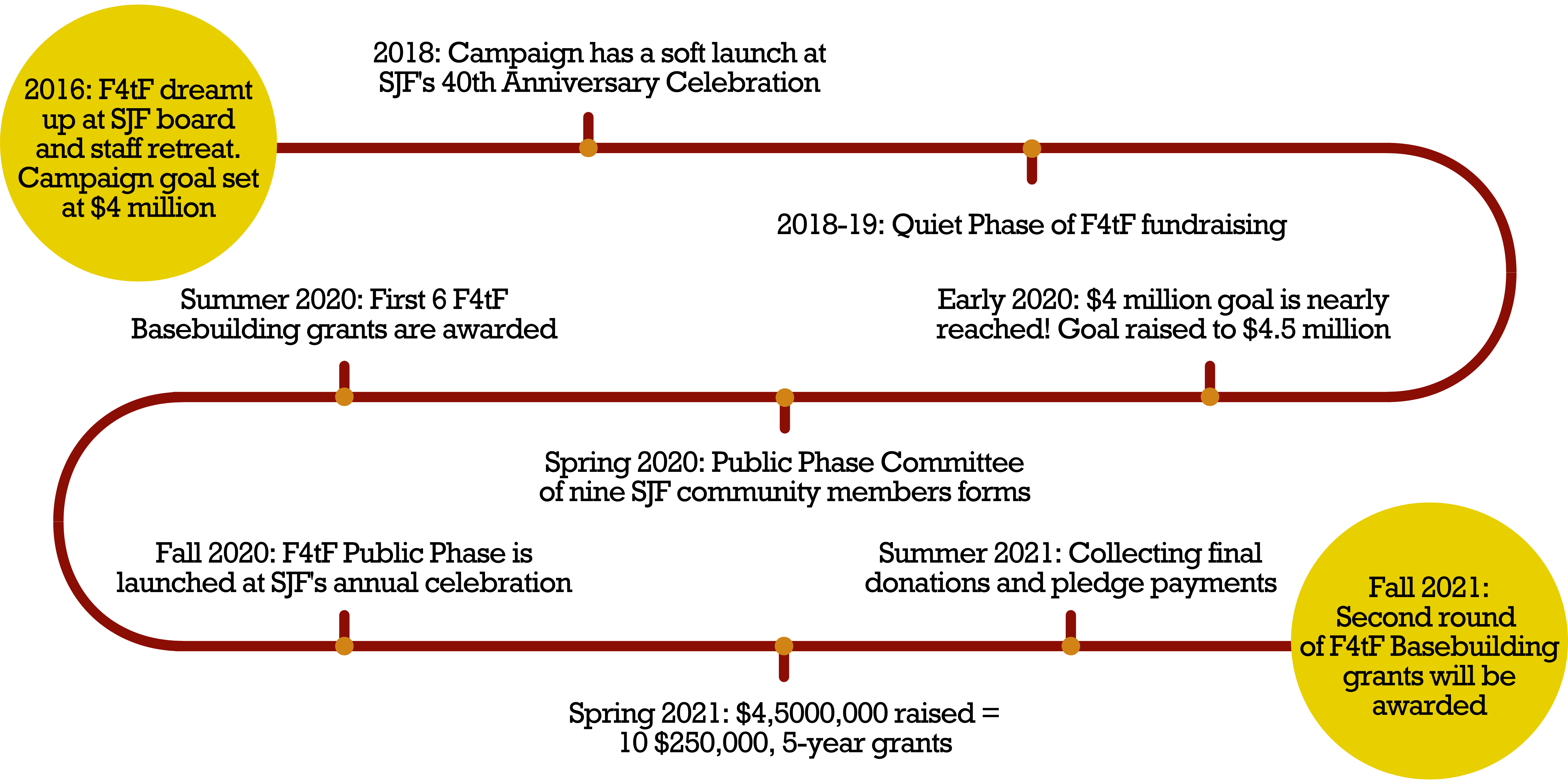 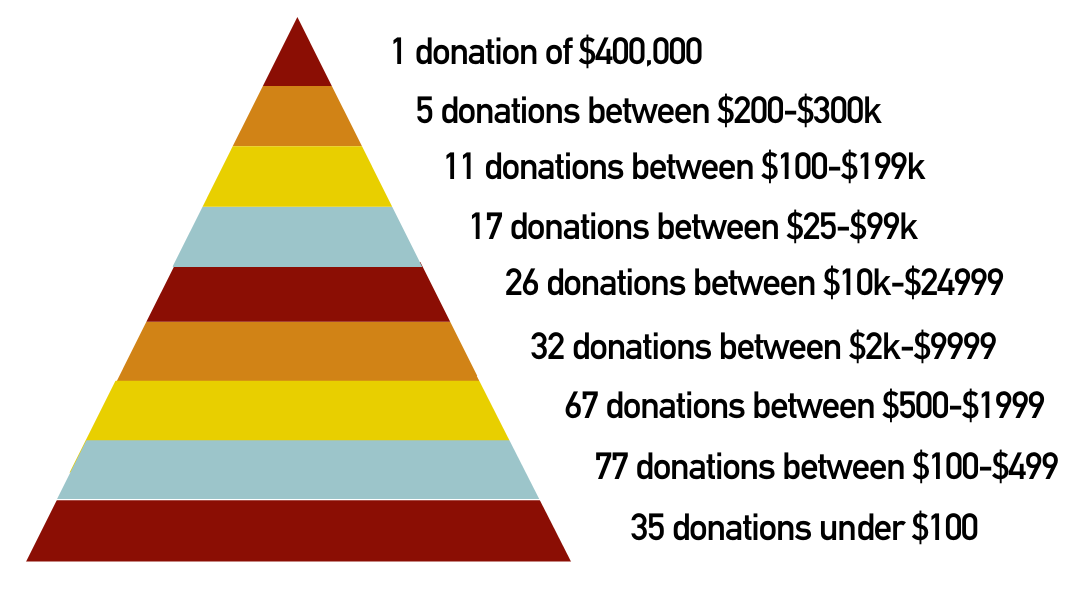 Donate to Fund 4 the Frontlines

In the wake of the 2016 presidential election, SJF staff and board came together to assess our ability to resource the grassroots movement for social justice in response to an emboldened and growing American far-right.

We knew our grantees were already doing incredible work, but often lacked the financial resources to share skills, grow leadership, and scale up their organizations to not only meet community needs, but build lasting power to maintain victories and change culture for the long term.

Stronger movements need more resources. Unfortunately for small, determined organizations, day-to-day survival often competes with their vision for liberation. SJF’s standard level of grantmaking —$15,000 per year, for two years — is essential to help organizers maintain their ongoing level of engagement, but our movements require a much bigger investment to reach the next level.

It’s not enough for SJF to simply move money within an oppressive system. To support our grantees and transform the world around us, we need to educate and grow our donor base, and make sure our own work evolves to keep pace with the movements we resource.

Fund 4 the Frontlines was created with this vision. We launched the campaign in 2018 with a goal of $4 million: $2 million for grantmaking and $2 million to grow SJF’s capacity and donor organizing base. Initial funds were raised from a small group of long-time donors. By early 2020, we had nearly reached that goal.

As the events of the past two years unfolded, we more plainly understood the impact F4tF could have on grassroots organizing, both as a resource and as an opportunity to engage people newer to the movement. We decided to increase our goal with an extra $500,000 completely dedicated to grantmaking, increase the number of small gifts, and deepen accountability by recruiting an all Black, Indigenous, and people of color (BIPOC) led committee of community members.

Now, F4tF stands out as the only campaign of its kind in our region. In a field where power belongs to white, wealthy donors with virtually no accountability to BIPOC and other communities most impacted by systemic oppression, F4tF is rooted in community and committed to undoing white supremacy in philanthropy.

We announced the first six recipients of the Fund 4 the Frontlines Bas building grant in May of 2020. Applications for the final four grants will be announced in 2021.

Base building means growing the breadth and depth of people who share a vision and who develop the strategies and work to make that vision a reality. It means building collective power, enough to win shifts in policy and culture and to defend those wins. It means not just bringing people together for a march or rally, but holding people together as a community of leaders. Not just for a day or a presidential term, but for years to come.

Characteristics of base building 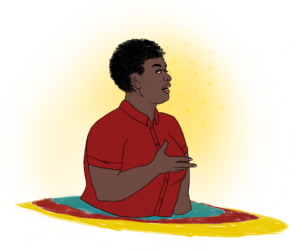 Communities most impacted by the issue at hand lead the work, are centered in decision making, and have broad power within the movement 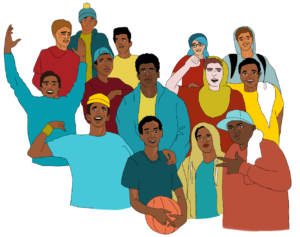 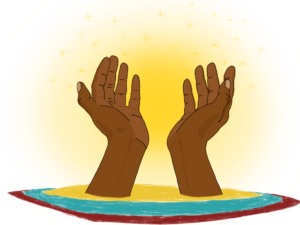 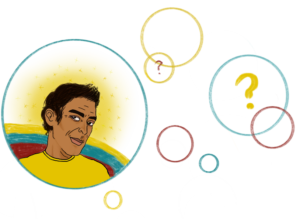 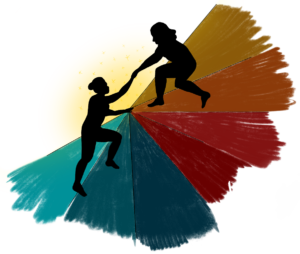 As the events of 2018-2020 unfolded, we more plainly understood the impact F4tF could have on grassroots organizing — both as a resource and as an opportunity to engage people newer to the movement. We decided to raise our goal an extra $500,000 completely dedicated to grantmaking, increase the number of small gifts, and deepen accountability by recruiting an all Black, Indigenous, and people of color (BIPOC) led committee of community members, some of them long-time SJF supporters and some new to our work.

In the spring of 2020 we convened our F4tF Public Phase Committee. This group of nine came together to oversee the final phase of the campaign, with the support of Palmira Figueroa, the Campaign Manager, and mano (Emanuel da Silva), the Donor Organizing Manager.

The Committee helped plan and put into practice the public phase of the campaign by creating strategies, developing materials, organizing events and cultivating donors and volunteers. They were the connectors, ambassadors, solicitors, and advocates for the last year of our campaign. Most remarkably, the Public Phase Committee did this all during the COVID-19 pandemic when it wasn’t possible to meet people or organize in-person events.

This final phase was perhaps the most unique part of F4tF, challenging the common practices of traditional capital campaigns which typically rely on staff and consultants to do the planning and fundraising. Incorporating community leadership brought greater accountability, perspectives, and grounding to the campaign. By the same token, the F4tF Base building Grantmaking Committee was also made up of organizers and leaders from SJF’s community. We are so grateful for their contributions! 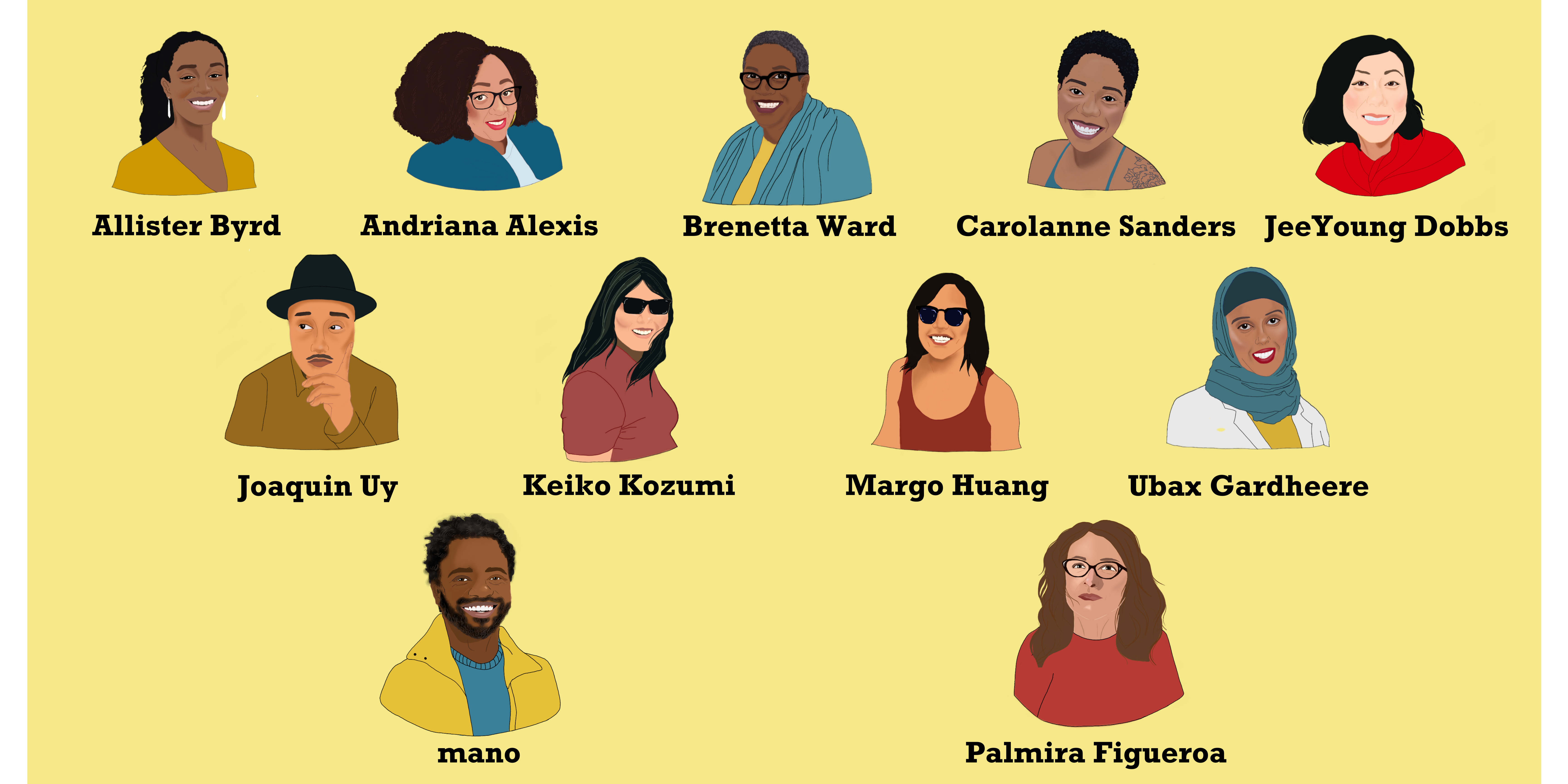 The first Fund 4 the Frontlines base building grants were announced in May of 2020. Grant decisions were made democratically by a group of community members. We’re proud to support the base building work of these organizations. 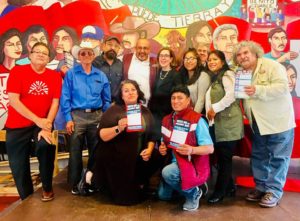 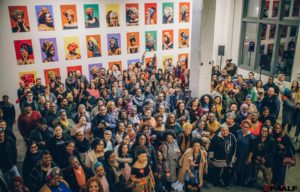 Imagine Black (formerly known as Portland African American Leadership Forum) helps Black community imagine the alternatives they deserve and builds their civic participation and leadership to achieve those alternatives. They envision a world where people of African descent enjoy the rights, resources, and recognition to be a thriving, resilient, and connected community. 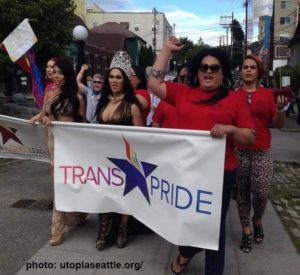 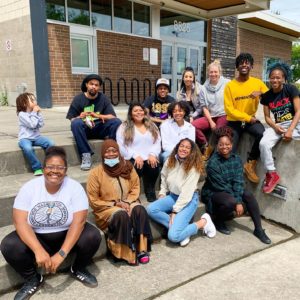 WA-BLOC seeks to transform culture and space at Rainier Beach High School (RBHS) and in South Seattle by building intergenerational place-based leaders of change to disrupt educationally embedded systemic racism for the purpose of dismantling the school to prison pipeline.

WAISN is a grassroots coalition made up of nearly 100 immigrant and refugee rights organizations and individuals in Washington. WAISN’s mission is to protect and empower communities by providing support, capacity and resources to build power and a united voice in Washington, establishing tools to resist anti-immigrant and anti-refugee activities, and galvanizing communities for mobilization and collective action.

$2 million is allocated for Social Justice Fund NW’s capacity building. This money is already going toward things like: deepening our work to eradicate anti-Blackness; transitioning to a new donor database; upgrading our accounting systems; increasing our educational workshops and events; expanding communications capacity; and more.

What happens with the money if you raise more than the $4.5 million goal?

Any funds beyond the $4.5 million goal will go towards grantmaking, specifically adding additional base building grants or augmenting existing ones.

How are grant decisions made?

Grant decisions are made by a committee of community grantmakers, typically made up of Giving Project alumni, other SJF members, members of grantee organizations, and others who have deep experience and knowledge of base building work. Committee members are representative of communities SJF seeks to serve — those at the margins of power and privilege — especially communities of people who are Black, Indigenous, and/or people of color.

How can I make a donation?

Thank you for supporting Fund 4 the Frontlines! Click here to make a gift.

For gifts over $1000 we encourage you to donate using the “direct debit” feature under “Payment options” on the form, thereby minimizing fees and making your donation go further.

Yes! For donor advised fund you can pass on the information above for check donations to your DAF holder (Seattle Foundation, Impact Assets, Fidelity, Schwab, etc.)